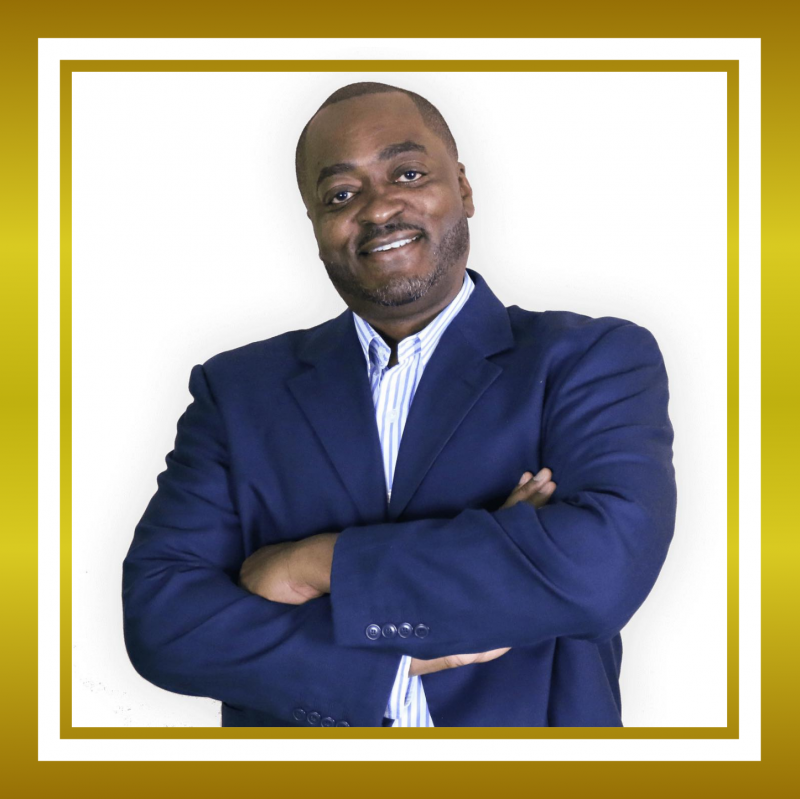 Apostle Melvin Green is the CEO of Optimum Facility Management and the Founder of Global Honor Unit. He was born and raised in Pontiac, Michigan. Apostle Melvin graduated from Interactive College of Technology with a degree in HVAC in 2001, and started working at CNN Center. In 2004, he became a 2nd Class Power Engineer during his tenure at CNN.

Apostle Melvin started working as Building Engineer at New Birth Missionary Baptist Church in 2005. Soon after he was promoted to Assistant Director of Facilities.

In 2007, he was licensed as a Minister of the Gospel at New Birth. In 2011, he became an ordained Elder, and was promoted to Senior Director of Outreach.

In that role, he was given the opportunity to exercise his heart for developing people in a broad capacity. He was responsible for overseeing several ministries, including Prayer Ministry, Athletic Ministry, Women of Wisdom (Senior Citizens), Evangelism Ministry, Global Missions, and Prison Ministry.

After serving faithfully at New Birth, he felt called to start Relevant Connection Ministries (RCM). Elder Green was blessed by Bishop Eddie L. Long and transitioned into a role of pastoral leadership in Douglasville, Georgia. Over a 7 year period, his servant leadership touched his local community in providing Thanksgiving dinners to the less fortunate, and school supplies to local youth. RCM aired a weekly teaching broadcast on the AIB Network. His teaching and leadership was discovered by believers in Africa in 2014. Shortly thereafter, an initial 10 campuses submitted themselves to RCM. That was the beginning of seeing signs of Pastor Green’s calling as an apostle.

Currently, Relevant Connection Ministries has a total of 90 branches in Kenya, Uganda, Mombasa, and Malawi. In 2018, Apostle Melvin started his transition from the pastoral to the apostolic office under Apostle Buddy Crum’s mentorship. On Sunday May 22, 2022 Melvin Green was commissioned as an Apostle during a the Sunday morning worship service at Life Center Church in Dunwoody, Georgia.

Apostle Melvin is currently enrolled in Liberty University studying Leadership Management, with a scheduled graduation date in 2023. He’s married to Roshaunda Green and they have four children and five grandchildren.

Melvin Green is a compassionate revolutionary spiritual leader with a resounding message of hope and change.

We exist to restore honor to the culture.

We use the following definition of honor – good name or public esteem: REPUTATION; a person of superior standing; putting your fellow man’s interest above your own; one whose worth brings respect or fame; Jesus Christ.

We envision cultural transformation and reformation.

There are two primary ways we will serve our community: Training and Mentoring

Training will be provided to believers in Jesus Christ who seek to better understand the five-fold ministry gifts. This training will cover the following:

Mentoring will cover the training aspect, and a much more comprehensive approach to discipleship. So many people have become acquainted with church membership. In reality, Jesus Christ never called us to join a church (although it is something disciples practice). His call was to go and make disciples (Matthew 28:18-20).

We believe one of the measures of effective discipleship is seen when we live in a way that honors God. 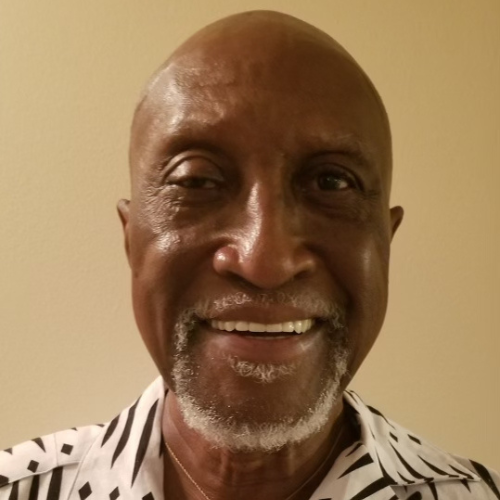 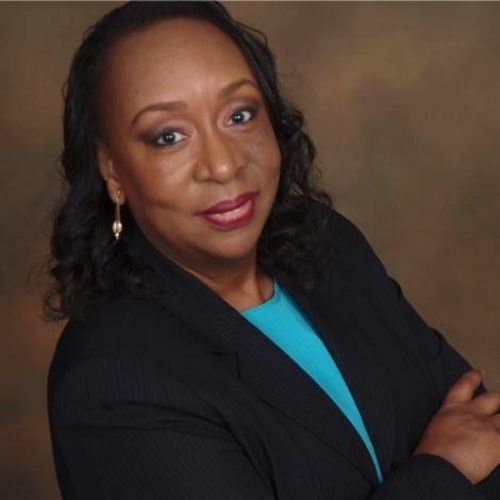 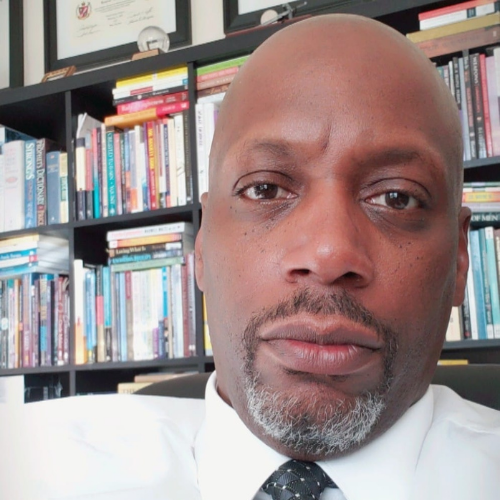 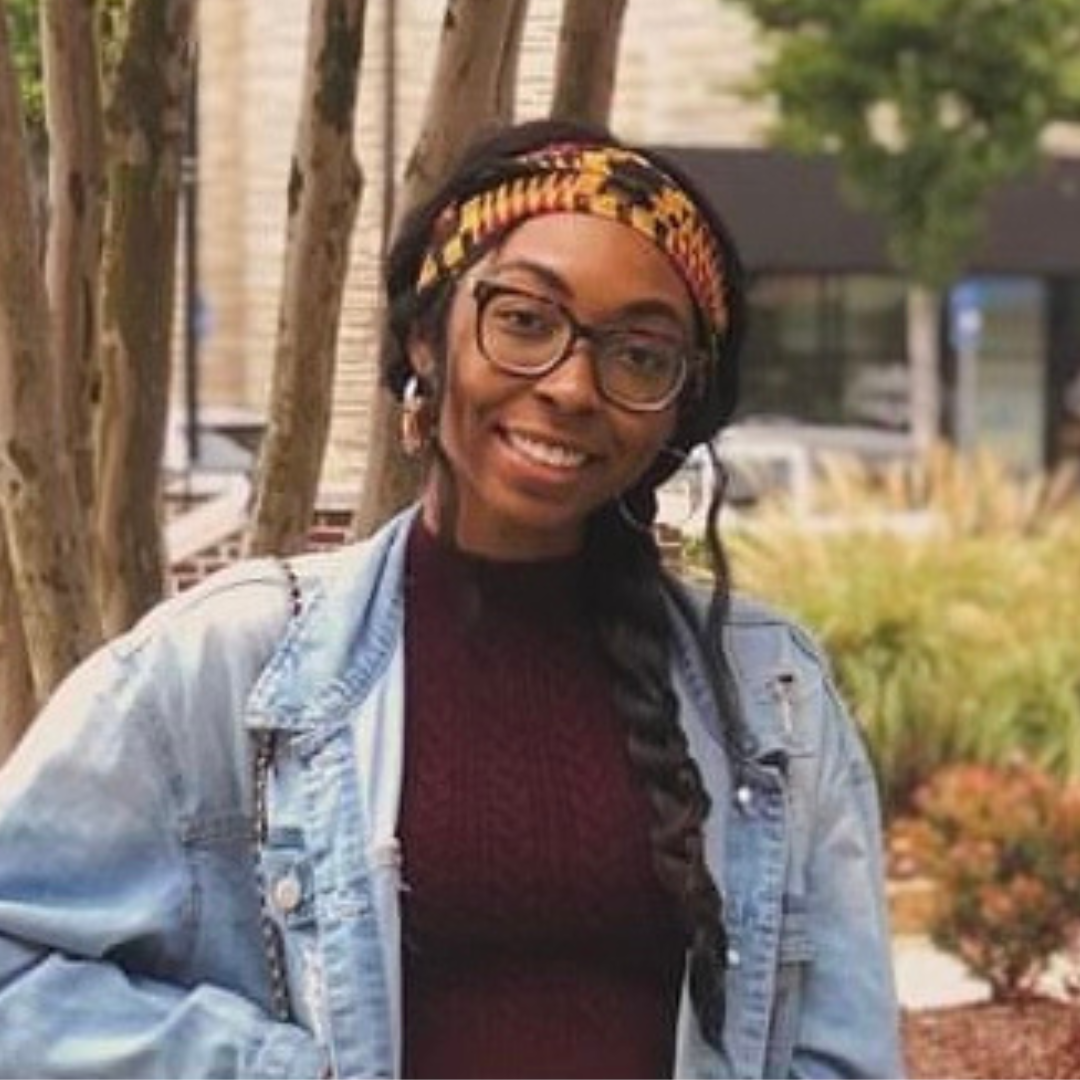